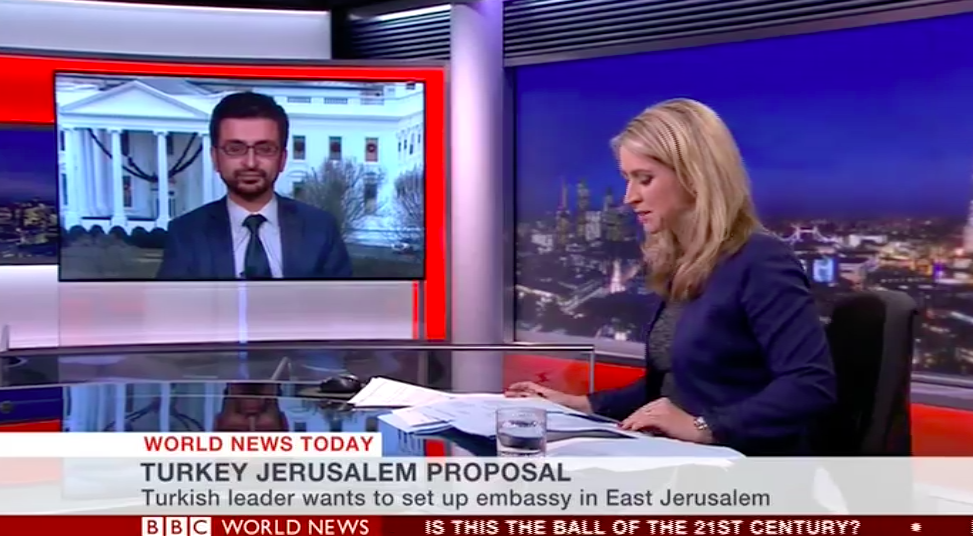 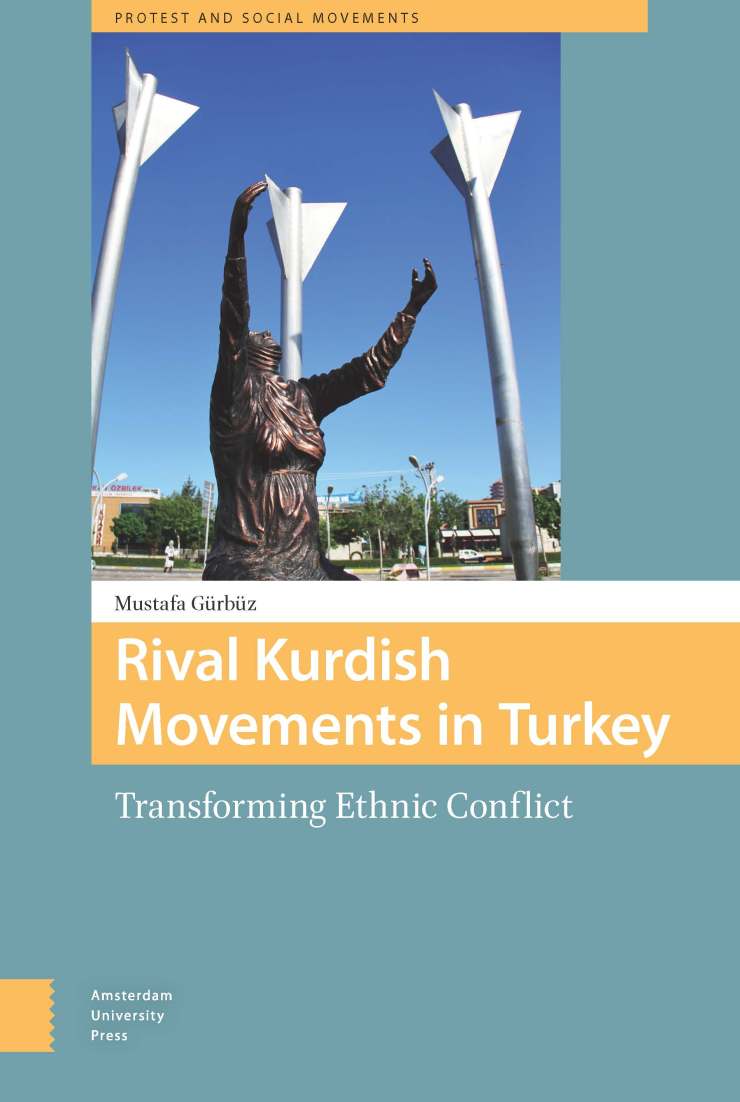 Jack A. Goldstone, Hazel Professor of Public Policy, George Mason University
“Gürbüz shows how globalization and competition among Kurdish opposition groups has shaped the trajectory of Turkey-Kurdish relations. His multi-institutional approach is a fresh advance and essential for understanding the cycles of violence, repression, and reconciliation.”
David Romano, Thomas G. Strong Chair in Middle East Politics at Missouri State University and author of The Kurdish Nationalist Movement
“Dr. Gürbüz provides readers with an original and very engaging, theoretically informed, and compelling account of competing Kurdish social movements in Turkey. Kurdish groups in Turkey do not just oppose or support the state; they also compete with each other. Dr. Gürbüz masterfully lays out the main axes of such competition.”
Martin van Bruinessen, Utrecht University
“Mustafa Gürbüz makes an important new contribution to the study of Turkey’s Kurdish question in comparing the secular Kurdish movement with two Islam-inspired movements that are competing with it in the region—the Kurdish Hizbullah and the Gülen movement. He also shows how the movements have mutually influenced one another in the course of their competition, Hizbullah acquiring a more explicit Kurdish character and the PKK reaching out to the pious segments of the population. This book will help the reader to understand the complexities of the situation.”

Review Article by David Romano in The Middle East Journal

Order your copy from

2021. “What Awaits US-Turkey Relations in the Biden Era?” in Biden and the Middle East: A Challenging Road Ahead, The Arab Center, Washington, DC.

2018. The Role of Iraq’s Shiite Militias in the 2018 Elections, The Center for Global Policy, Washington, DC.

2017. “US-Turkey Relations and Their Impact on the Arab World” Pp. 91-100 in Trump and The Arab World: A First Year Assessment, The Arab Center, Washington, DC.

2017. “Turkey and the Gulf Crisis: Erdogan’s Most Difficult Game?” Pp. 65-72 in Crisis in the Gulf Cooperation Council: Challenges and Prospects, The Arab Center, Washington, DC.

2017 “Ethnic Reforms and the Puzzle of Public Framing: The Case of Kurds in Turkey” Contemporary Islam

2014  “Toward a Sociology of Global Islam: Revisiting Muslim Ethnicities in the West”  Sociological Forum 29: 756-63.

2012  “‘Sold Out to the Enemy’: Emerging Symbolic Boundaries in Kurdish Politics and Strategic Uses of Labeling Treason.” European Journal of Turkish Studies vol. 14

2012   “‘Thou Shall Not Protest!’: Multi-Institutional Politics, Strategic Non-Confrontation and Islamic Mobilizations in Turkey” Research in Social Movements, Conflict, and Change 34: 63-91.